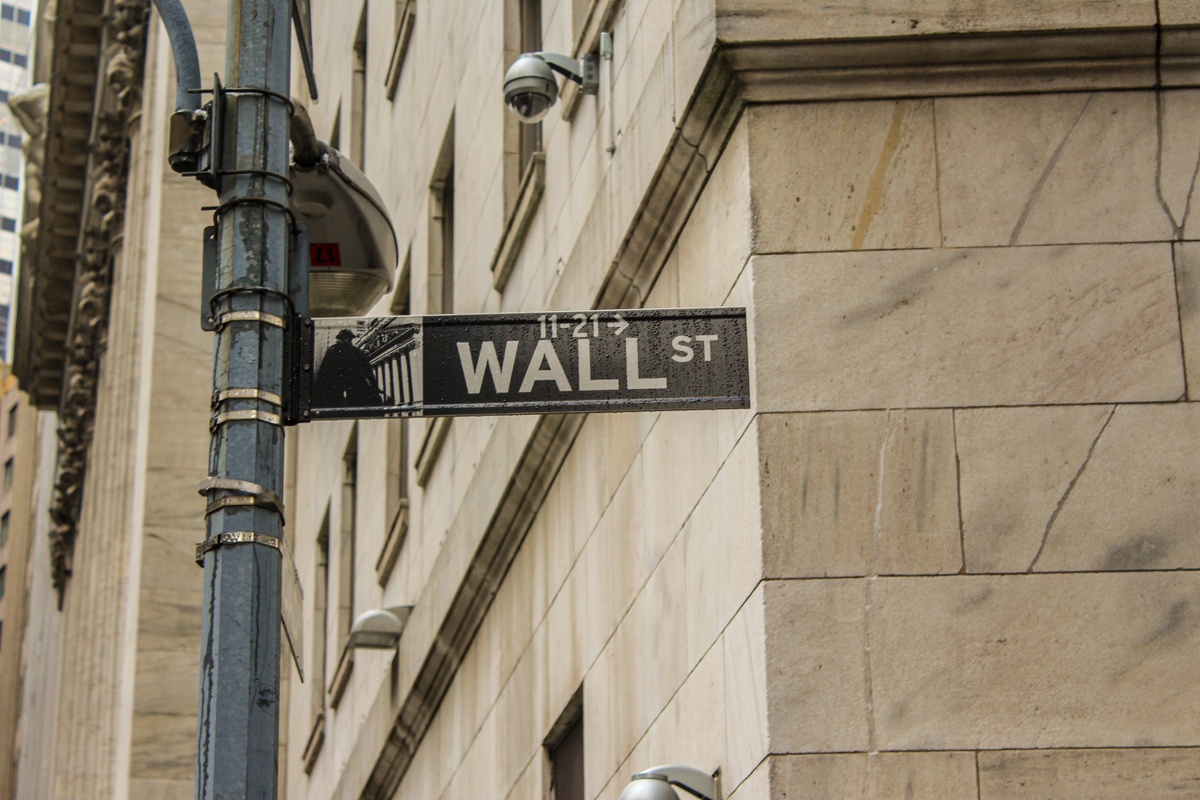 The relationship between financial markets and the real economy

Given the recent volatility in financial markets, we, at Katapult Wealth Partners, believe it is important to re-visit the relationship between the economy and financial market performance, particularly highlighting the differences between each of these concepts. This, even more so, in light of the resounding rhetoric around inflation, a need for higher interest rates, and ultimately an impending recession as predicted by inverted yield curves.

If this definition of the market is applied, what then is the relationship between the market and the economy?

The market is a forward-looking mechanism, whose movements take into account the performance of the economy, as well as the predicted actions of central bankers and governments that have the ability to exert influence on the economy through a variety of actions. Monetary policy, in general, is controlled by raising or lowering interest rates. In recent history, central bankers have also resorted to the buying or selling of securities, especially bonds in the open market, as their ability to influence market conditions via interest rate adjustments has lacked impact. Fiscal policy, on the other hand, is the domain of government, and in general their tools of choice are tax policy and government or fiscal spending.

As of the end of last week, ending April 22nd, the major market indices were down as follows (year to date):[1]

Thus far, the Federal Reserve, in its quest to bring inflation under control, has increased the Fed funds rate by 0.25%, and has telegraphed its intent for several further hikes during the year including 0.5% in May being likely.

Financial markets, or rather the millions of market participants, signal their sentiment toward the market by either increasing their bias toward buying (bullish) or selling (bearish). In truth, no one can accurately predict what “the market” is going to do on a consistent, repeatable, and timely basis, with successful entry points at the lows, and exits at cycle highs. All we can do is make predictions and bet on the outcomes. If we are right, we are simply lucky, (and when we are wrong, we are unlucky!) Ultimately, however, financial markets are efficient. There is absolutely no doubt of this, given that for every purchase transaction there is a corresponding and willing seller, and the market value is the current equilibrium point, which is the value of each security, index or position, only at this precise moment in time. Thus, the benefit of consistently remaining invested, rather than betting on outcomes and hoping to strike gold, is preferred in the long run.

With the perception that interest rates must move up to bring inflation under control, success would mean that demand for goods and services will reduce and the rate at which prices rise will slow down, therefore slowing economic growth to a more manageable and sustainable pace. Reaction to this perception is that stock market valuations need to be lower due to reduced demand, and that is precisely why we have seen declines in market values of equities over the course of 2022 to date. Since the market is a forward-looking, sentiment-driven mechanism, at some point there comes the realization that the Federal Reserve is likely done with its tightening phase. This always occurs long before any good news is formally announced – think back to the bull market that started on March 23rd 2020, when we were only six weeks into the COVID-19 pandemic.

Markets always tend to overreact: they over-correct and reflect the worst case scenario, or alternatively reflect nirvana. At some point, long before inflation numbers come back down, “the market” will predict better news, even though the economy may be weak, or even in a recession. When that occurs, investors need to be invested, because it is in these early stages that the bull runs hardest and, unfortunately, there are rarely, if ever, any early-warning signals to alert investors to the potential change in fortunes.

Although it is tough to stay invested during times of market weakness, that is precisely what is necessary in order to generate the returns required to reach our individual financial goals and realize the full benefit when the market recovers. It is the reason that markets overreact to weak economic data, and why they turn long before the end of a recession.

And you don’t want to be late to the this party.

The best defense against market volatility while remaining invested is diversification and ultimately balancing required rates of return with cash flow needs, that is, the returns required to attain your goals within the volatility constraints that you can tolerate.

In addition to assisting you in identifying and framing those parameters, we attempt to do this by reducing the drag that taxes impose on your returns.

As always, our Katapult advisors are here to help guide you in making smart and fulfilling financial decisions.